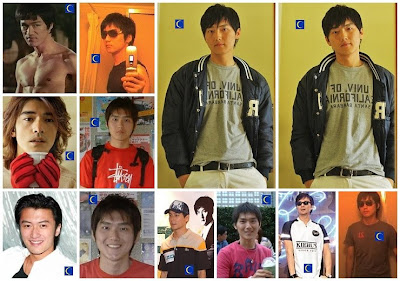 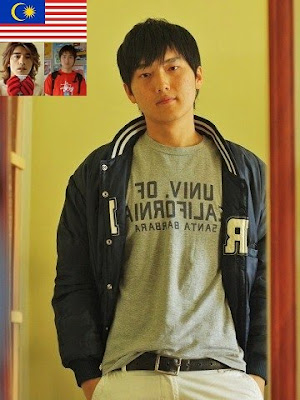 Taipei Geek said...
This comment has been removed by the author.
September 09, 2010