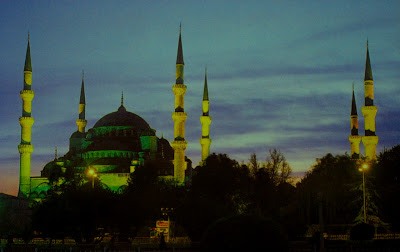 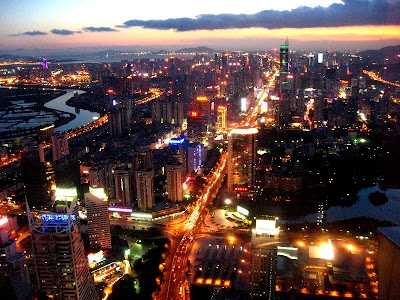 And i know this sounds like a lot of chicken soup but life indeed has a big big room for urges, for itches that have to be scratched, for joy and yes for mistakes along the way. "Do whatever now; go wherever now" was the hottest quote in my head. Windows of opportunity dont open that often. Once you had started working, you would never have the chance to explore a country leisurely. Or even if you had money at that time, i bet you would not have time or mood to travel, leaving your works behind.

Travelling alone is a loser? Shut up. To be mean, i would reply "Do you have money to travel?". Well, being able to study and as a foreign student in Japan, i was able to meet a number of friends from all over the world besides some of my closed internet buddies. Basically, i was going to meet them in their countries and stayed with their families then they showed me around.

Of course, sometimes i had no choice but travelled all on my lonesome when i proceeded to the other cities or countries from my friends` places. Nonetheless, i met a bundle of nice backpackers while staying at those hostels. Networking is expanding, as usual.

Although i am still a fresh degree holder now, competing with those young fresh graduate, i have faith that i will beat them easily in both physically and mentally. I have the experiences others dont have. Moreover, i speak five languages (Cantonese, English, Japanese, Malaysian, Mandarin), could easily get a job in Singapore (Yo, i am currently hunting job there).

Lately i have been travelling to Singapore for interviews. Sorry for not being able to update more often. Well, anyway since i am done with the graduation trip and Japan tour guide part, will seriously start posting my World Tour travelogues now onwards. Wish they would not be stale to you guys. Stay connected.

Those travelogues would definitely be one of my precious mementoes to read through when i get old and hopefully also be able to give you a clear picture before you head off to any place i had been. 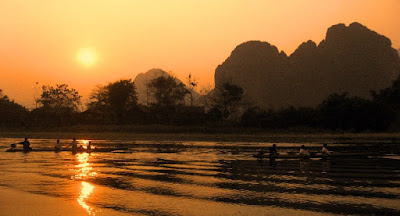 nyonn : wow thanks! dont mention idol! otherwise you gotta pay for the fans club =) yeah wish you had already found what you want ya for life =p

rex : yeah you should try travelling before you start working! luckily i look young sia... *_*v

tony : moscow? cool! the famous red square... i wanna go there too, but need to plan @_M

yenny : yeah where are you planning to go? can i join you guys?

wah ! so many nice picture here.

We're going to Vietnam and Cambodia, may be going to Thailand also if we've enough time... Hahaha...

墮天使－祥 : if compared the number i had been taken, these pictures are consider nothing =)

khoo: wanna know how could i travel around the world? stay tuned! you will get the answer here!

yenny : wow that must be very great! travelling from Vietnam is alright to cambodia =) see if you could read my travelogues of those countries before you fly off ya =p

well, my blogspot is basically a place where i blog and SOMETIMES complain about my life xD hehe. yeah xanga is just my photoblog i guess.

but yeah, i really like you photos. wow what i would do to travel the world ^_^

I don't think travel alone is loser. I been travelling by my self few time, I found out is really fun and freedom. Specailly I like travel in budget, I even get met new friends at hostel during the trip...

arghh ur picture makes me dont feel like working now!

kimi : yeah lam is my surname, should be alright i guess =) ok so i will read both then =) glad to hear that you like my pictures, flattered! looking forwards to seeing yours also @_<

calgarden : yeah for the poor student like me, everything gotta always be in budget for next(more) trips

Hahaha... Ya, I will read your travelogues. ;-)
If there's anything i don't understand i will ask you, ok? :D

brother~ i had change my blog URL to rextheworld.blogspot.com already. But I suggest you use www.rexlee.net direct to my page better =)

yenny : lol you are more than welcome to ask ya! i will try to help you =p

rex : why you wanna move huuh?

Ohh~~ Your life is so wonderful!!!
And you travel a lot!!

This will soon be one of my favorite blog!

BeverLy's : yeah yours is not bad at all... just we have different lives =p