* This is a scheduled post. FuFu is currently backpacking in China. He will be in Inner Mongolia right now as what he had planned, breathing the clean air, communicating with the nature, lazing on the prairie, gazing at the stars at night and staying over in the Mongolian hut. Phew, what a great life.

Another series of Eye On FuFu will be on FuFu Discovery Corner from now onwards. They are all written by FuFu's friends, buddies or readers. Hope this corner will help you to know FuFu better while he is backpacking in China. *


Eye On FuFu - from Canada

I'm not sure how I came across FuFu's site. He probably left a comment on another site and I clicked on it. It was filled with travel pictures. He had pictures from Japan, Europe and US at that time. It seemed interesting so I just subscribed. He had pictures of his graduation from Japan and there were also some entries with pictures of his mom and sister too. I thought that was nice but didn't think too much about it. 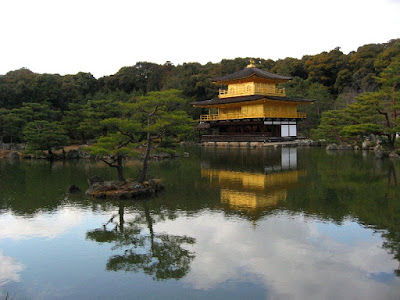 For me his site was like one of the many interesting sites out there. He seemed to travel all over (Europe and Asia). I was surprised that he actually had a job. He moved his act over to Blogspot but still updates here. He gets over a 100 comments per entry over there. One day, I clicked on his earliest entry at his Xanga site. I do that sometimes when I have time. Most of the blogs I subscribe to have a history before I subscribe. It's interesting to see how people's writing have changed and evolved. 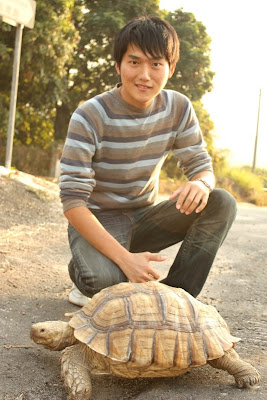 As I read some of FuFu's early entries, I learned he was from Malaysia and had a very humble childhood. His mom had a stall in the market selling veggies (I'm writing this from memory). He also helped out there as well sweet talking clients to get them to buy more. It now made sense. When he graduated from university in Japan, he had his mom over. That brought a smile to my face. Stories like these are wonderful. When I see FuFu's entries – I always think back to someone who had a very humble start in life and has gone on to bigger and better things. Well done FuFu. I know you had an incentive for people to write their impressions about you. But I probably would have done this anyways. 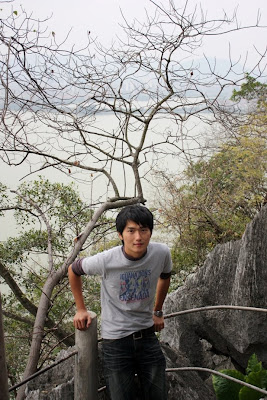 Oh this is such a sweet post. I am very sure FuFu is REALLY happy to know he have a friend in you Matt. I am sure I would too if I have a friend like you.

Thank you for sharing all this, because FuFu's blog entries have brought me alot of things I have not seen in my life. I love his entries! Even the CSP entries though I can't read chinese, have shown me the fun and joy there is to see everywhere through the pictures. I did not become his floower from the early stages and i have not read his earlier post either. But so far, I am liking FuFu's experience.

Big Thanks to FuFu for all the great post and Matt for sharing with me the summary of FuFu legends.

So nice to go anywhere we want.

what a beautiful post...i love the entry about his mother's vegetable stall and how he went on to bigger and better things in life..i hope i can too...

The turtle is so big, wish i can bring it back with me...

fufu bro. U really been to everywhere anywhere! Haha, u hv no regrets at all~~~

Fantastic photos Fufu !! This is an amazing location and really loved the tortoise..Great One...Unseen Rajasthan

I see travel channel for places when I'm stuck watching tv but you can't go wrong with fufu's blog when you want to see places around the globe. =)

fufu went to japan a?
so syok leh~
i wish i can go!!!
wuwuwu
anyway~
fufu can u tell me some bou taiwan?
coz i m planning to go there~
any place must i visit?

These stuff are great. It's absolutely amazing. I wouldn't be surprised if fufu's blog had that many comments :D

The happiness, the places, the people, friends and everything else seems to be so PERFECT!

Honestly, I'm inspired by you!